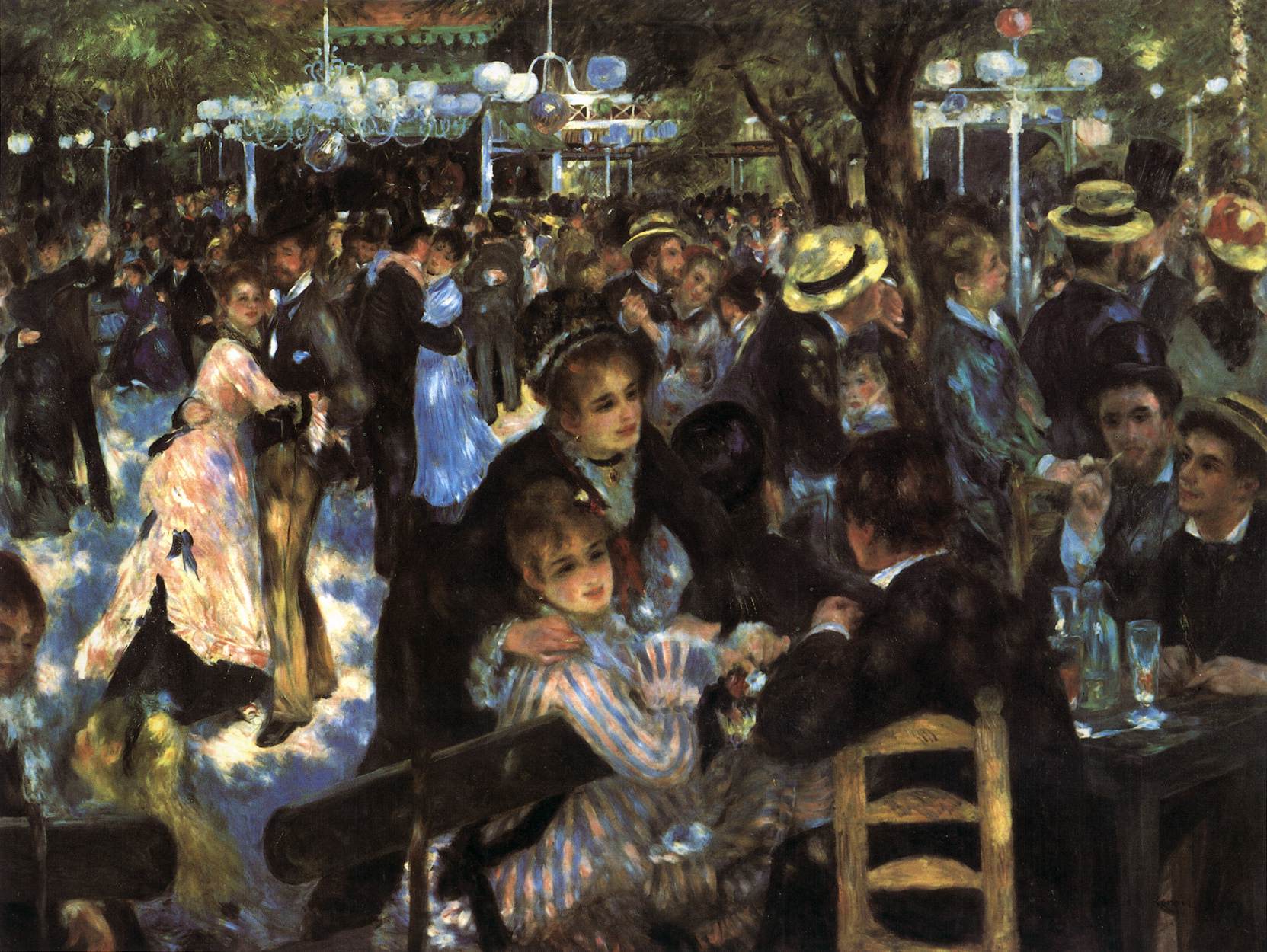 The exhibition The Dutch in Paris, which was on show in the Van Gogh Museum, Amsterdam and in the Petit Palais, Paris during the fall of 2017 and spring of 2018 respectively, aimed to visualize the artistic exchange between Dutch and French artists between 1789 and 1914. As part of a larger research project, set up by the RKD – Netherlands Institute for Art History, the exhibition generated so much response that ESNA, in collaboration with the RKD and NWO, decided to organize an international conference on the subject, focusing specifically on international as well as national and local points of encounter and how they facilitated artistic exchange.

Vincent van Gogh wrote in 1883: ‘I would certainly very much like to spend some time in Paris, because I believe I would get the friction [in Dutch: ‘wrijving’] with artists that I’ll have to have at some point’. Van Gogh used the word ‘friction’ in a positive sense, as an encounter in which he could learn and develop his ideas and his art. Peter Burke defined encounters as information and objects that flow in different directions, even if unequally. He noted that ‘Ideas, information, artefacts and practices are not simply adopted but on the contrary, are adapted to their new cultural environment. They are first decontextualized and then recontextualized, domesticated or localized. In short, they are translated’.

Burke, however, does not address the strategy and process of encounters. In his quest for friction, Van Gogh sought the utopia of a shared workspace but ended up with broken friendships. Frictions and encounters can abrade and chafe but can nevertheless lead to artistic exchange. The various processes involved in the realization of artistic exchange might have friendship at their base but can just as easily be born out of more antagonistic points of view. This paradox, which can be tested through, for example, theories of friendship, hospitality, solidarity, communication, and productive conflict, among others, is what we want to explore during the conference.

Please click here for the full programme
Tickets are available via the RKD webshop.