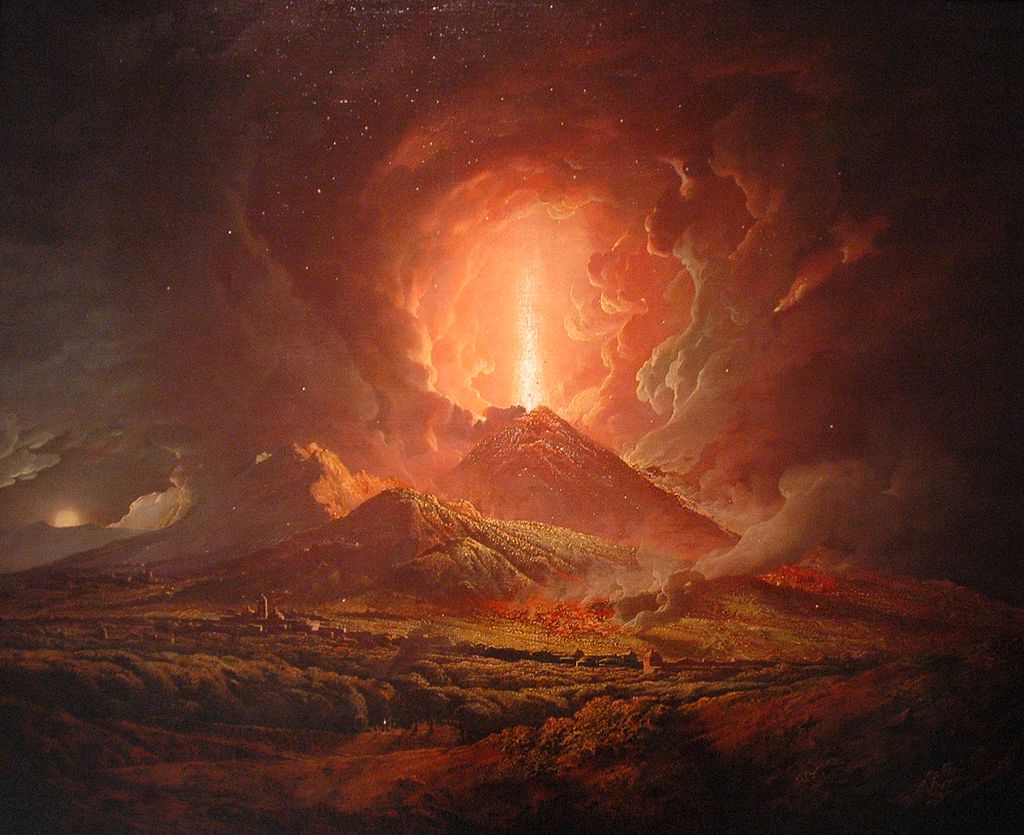 In the late eighteenth and early nineteenth centuries, the terms ‘tourism’ and ‘tourist’ first came into common use, conveying new expectations and experiences of travelling and shifting appreciations of nature and culture. In this public lecture, John Brewer will examine the Vesuvius and the buried cities of Herculaneum and Pompeii in relation to sublime tourism and sublime aesthetics. What was it visitors to the volcano expected to feel and enjoy? How did they understand the experience, and how did it relate to the science and politics of the day? Charting shifting attitudes, both radical and conservative, to the volcano and to the uncovering of the Buried Cities, Brewer will demonstrate how the history of tourism offers major opportunities for bringing a wide range of disciplines in the humanities together in new and exciting ways.

John Brewer is an internationally acknowledged authority on the history of consumer culture and cultural consumption in the early modern period, and the valuation of culture until the present day. His most famous studies include: The Birth of a Consumer Society, edited with Neil McKendrick and J.H. Plumb (1982); The Consumption of Culture: Word, Image, and Object in the 17th and 18th Centuries, edited with Ann Bermingham (1995); The Pleasures of the Imagination: English Culture in the Eighteenth Century (1997); The American Leonardo: a 20th century tale of Obsession, Art and Money (2009). His current research focuses on debates on the values of art since 1500 till the present and on the history of travel, tourism and identity in the 18th and 19th centuries. Emeritus professor of History and Literature at Cal Tech (USA) and former professor of cultural history at the European University Institute Florence, he currently joins the Radboud Faculty of Arts as a HLCS Visiting Fellow in 2017/18.